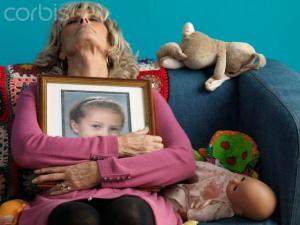 Inspiration Call: Write a narrative poem to this picture.

A narrative poem tells the story of an event in the form of a poem. It may or may not rhyme, It could be short or long. It has a beginning, middle, and end. There is a strong sense of narration, characters, and plot.

The Hunter by Cynthia BuhainBaello

His time and wealth all there
For him, possessed just to enjoy
But hunting was a pleasure where
His shooting skills he could employ.

Flew his plane to the island
At will, he shot the fleeing birds
The gun obeyed his able hand
Only the sound of death was heard.

One shot took down the creature
Its partner gave a chilling cry,
As though its heart the bullet tore
Seeing its Love, fall there to die.

Around, around, it wailed in anguish
A bird lamenting the one it lost
It would not leave the love it cherished
Unmindful of what it would cost.

The man was dazed, he felt its pain,
It tormented his ears with grief.
Shot it down where its love had lain
Sealed the union, though it was brief.

That day he left, and never came back.
Vowed never more to kill for pleasure
The bird had shown what he really lacked,
Real peace and concern for Nature.