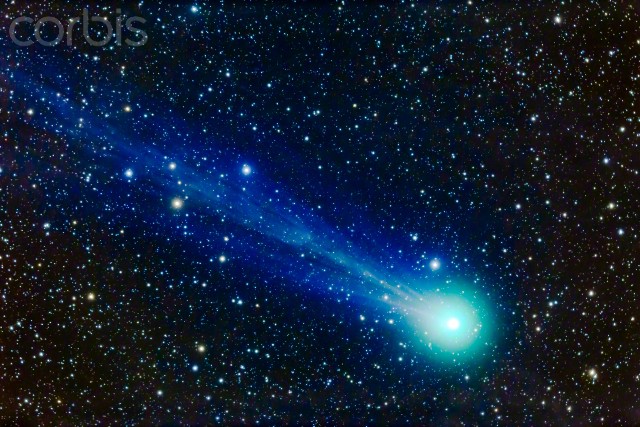 I live in the stuff to which
My dream is made of. I swirl,
Glide and rove in fluid in form
Don’t rock and roll or dust the drum and
Find the water to freeze the gases
And keep myself dedicated to the journey of life
To which I have embarked upon, never ending,
Never ending in all my moments and all my anticipating
Still the same me who keep the watchman religious on
His surveillance of me as I could think the empire
And build on tektites and australites
Where I don’t mind what you think
About me, whether in the pool of Neptune
Or to bear upon my Protean propensity
I bound the systems, visiting my perihelion
In light and shade and its gravity through time,
I will leave behind more than this slab of bronze or brass
From antiquity to eternity
My dust tails and gas tails. 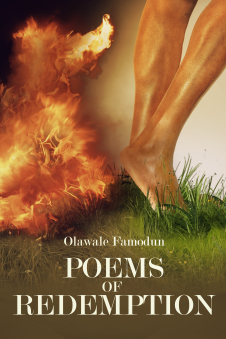 Excerpt from the book “Poems Of Redemption” 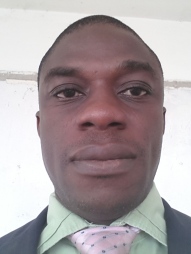 Olawale Famodun, a graduate of geology, has been a member of the top management team in one of Nigeria’s biggest Group of Companies for the past three years.

He has grown a steady, yet modest reputation, on his passion for literature and the arts for over two decades. He was a prominent member of his high school Dramatic Society, distinguishing himself in roles which included, but not limited to, Aderopo in ‘The Gods are not to blame’ and The Spiritualist in ‘The Corpse’s Comedy’. At the end of his degree course in geology, he collaborated with a dramatic team in the institution to stage a Yoruba play which he had translated to English. The play, ‘Tragedy of Efunsetan Aniwura – Iyalode of Ibadan’ by Professor Akinwunmi Ishola was written in verse drama using the blank verse style. In 1999, he was highly recommended in the BBC African Performance Radio Drama of that year.