Home › author › Can I Catch You Later? – Author Tony Haynes

Can I Catch You Later? – Author Tony Haynes

Later baby, can I catch you later?

At a more opportune time, when the crescent moon is fine?

The moonshine not as prevalent in my veins

…I wanna be in tune with my Liberator

So later baby, can I catch you later? 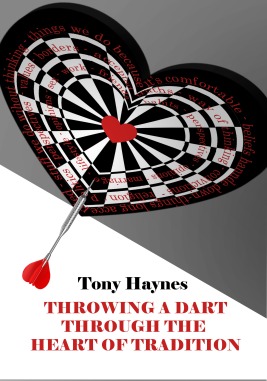 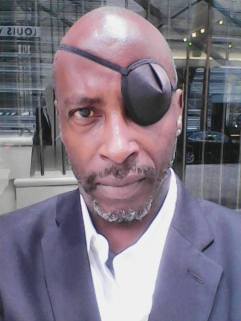 Before Tony realized he had this rare poetic talent, he was and still is a prolific lyricist, songwriter, music publisher and record producer. In this capacity, Tony has accomplished a great deal. “Send A Little Love,” his first song, was recorded by the Spinners in 1981. Since then, Tony’s songs have been recorded on over 200 albums, selling in excess of 60 million copies worldwide. These songs have earned him 60 gold and multi-platinum awards, as well as several ASCAP Awards. Songs from his Music Publishing catalogues include; Bobby Brown’s “Get Away”, Robert Palmer’s “Hyperactive”, The Whisper’s “Innocent”, Jeffrey Osborne’s “She’s On The Left”, as well as songs recorded by Karyn White, Earth, Wind & Fire, Al Jarreau, Regina Belle, Troop, Go West, SOS Band, George Duke, Chante Moore, Evelyn Champagne King, Peabo Bryson, Kool & The Gang, The Temptations, Isley Brothers and many others. He has collaborated with the most successful writers and producers in the world.